After a quiet start to the year, gigs came back to Scotland at the end of January, and in the first week of February we were excited to get out to Independent Venue Week 2022.

IVW is a celebration of independent music venues across the UK. Gig Buddies with Thera Trust has worked with them since 2017, curating accessibility awareness gigs, chairing round table talks on access, and introducing people to their local indie venues.

Independent Venue Week is a 7-day celebration of music venues around the country and a nod to the people that own, run and work in them, week in, week out. Working with Gig Buddies with the Thera Trust is incredibly important as it is crucial that gigs are accessible to everyone, and the joy of arts and culture is celebrated throughout the week and all year round – Charlie Rickard, IVW

This year, rather than put on a show, we wanted to introduce our members to new venues and bands, something it’s great to finally be able to do again! In Edinburgh we got out to a Gig Buddies favourite venue, Sneaky Pete’s. On Tuesday 1st February we saw a triple bill of Polly, Weekend Debt, and Bootlace. Ian and Andy had recently become Gig Buddies and this was their first gig together!

Then on Sunday 6th February we were back at Sneaky Pete’s for Gelatine and Dinosaur 94. 7 Gig Buddies came down for the show, including Neil who came all the way from Glasgow! Richard and Joseph reunited and chatted the night away after not having the chance to meet up much since March 2020.

It was my first time back out with Gig Buddies after a really long time. It was good after the lockdown to see everyone again. It was great to be back at Sneaky Pete’s – Richard, Gig Buddies Edinburgh 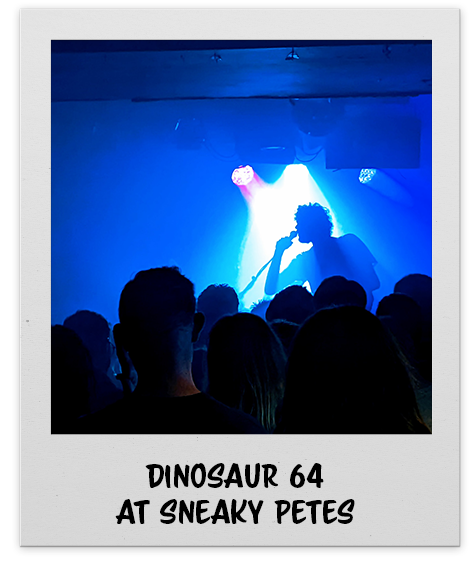 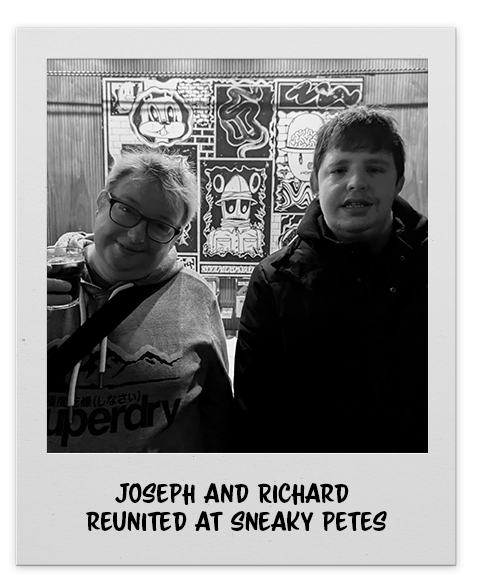 Over in Glasgow, we headed to the Glad Café to see SOAK. For new volunteer, Fiona, it was her first night out with Gig Buddies.

It felt so good to get out to a gig again. The Glad Café is always a lovely place and the crowd was so nice. It was lovely to be a part of. – Fiona, Gig Buddies Glasgow 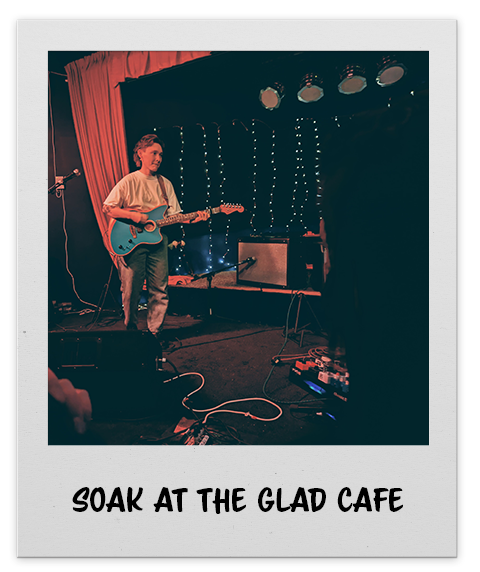 Independent Venue Week isn’t just a great chance for us to see some amazing shows, it offers us the chance to connect with music lovers and tell them about Gig Buddies. This year we got the perfect opportunity to do that when Dev from Idles invited us to their shows at Glasgow’s Barrowland Ballroom.

I’ve been aware of Gig Buddies for a number of years now. It’s such a wonderful charity and project to tackle social isolation. – Dev, Idles 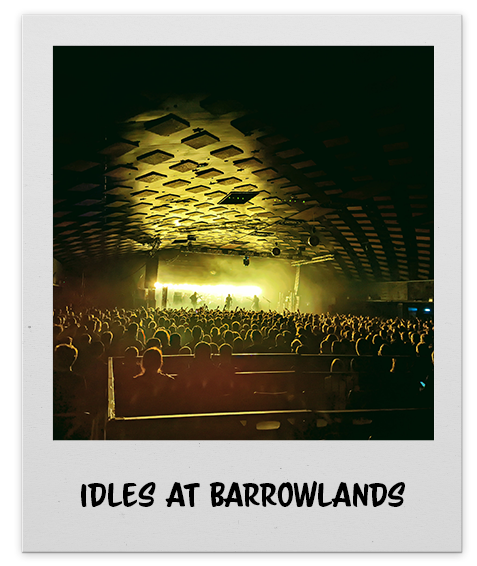 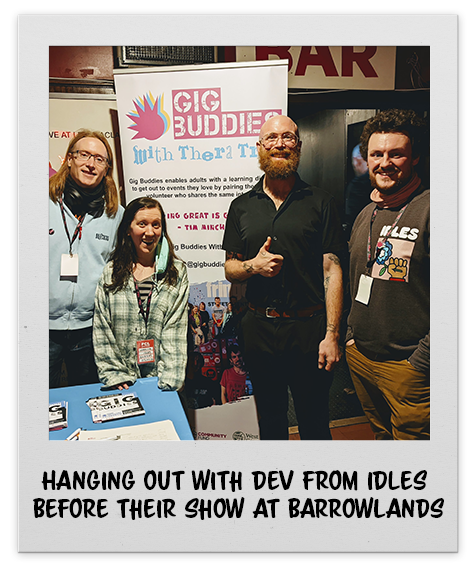 Before their gigs on Friday 4th and Saturday 6th of February, Dev joined us in chatting to Idles fans about how they can get involved with Gig Buddies. Over 2 nights we spoke to hundreds of people and got to see some incredible shows. Gig Buddies member Michelle joined us on Friday night, she had never heard Idles music before, here’s what she had to say:

I had a great time. I haven’t been to the barras in a long time, a good couple of years. The band were great. It was a good energy. I think my Gig Buddy would have liked it too! I had never heard of Idles before but I’d say I like them now! I have the t-shirt to prove it and all! – Michelle, Gig Buddies Glasgow