To celebrate Thera’s 22nd birthday, we asked people to bake a birthday cake at home. We received 22 outstanding entries!

Our judging panel were particularly impressed with the creativity and skill that had gone into creating each of the cakes. There were some extremely clever and thoughtful designs!

We are delighted to announce the three winners are:

They baked a wonderful beach-inspired cake with diving dolphins! 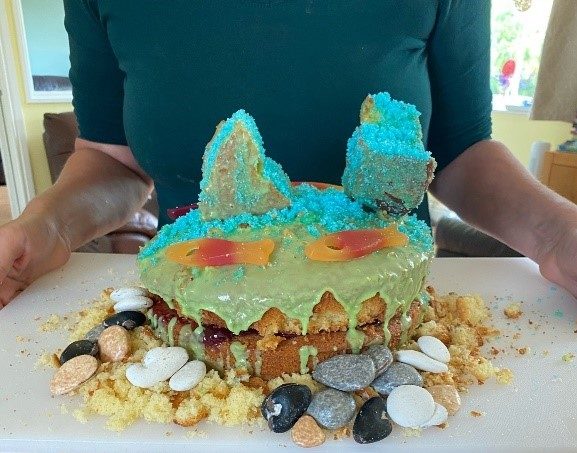 Liliana and Kathy from Northampton (The Camden Society), with an intricately iced heart-shaped cake, decorated with flowers and Thera dolphins! 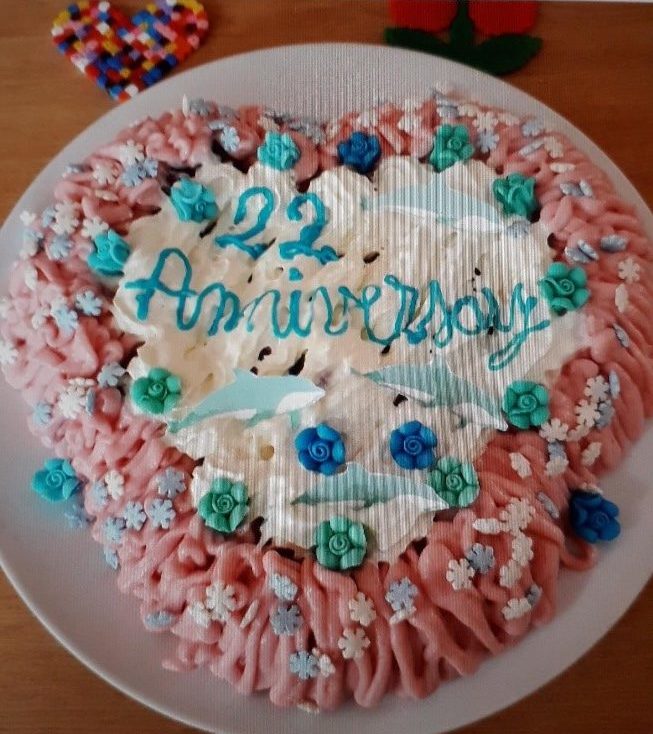 Jaylee and the people she supports in Boston (Thera East Midlands), who made a wonderful Thera-inspired cake! 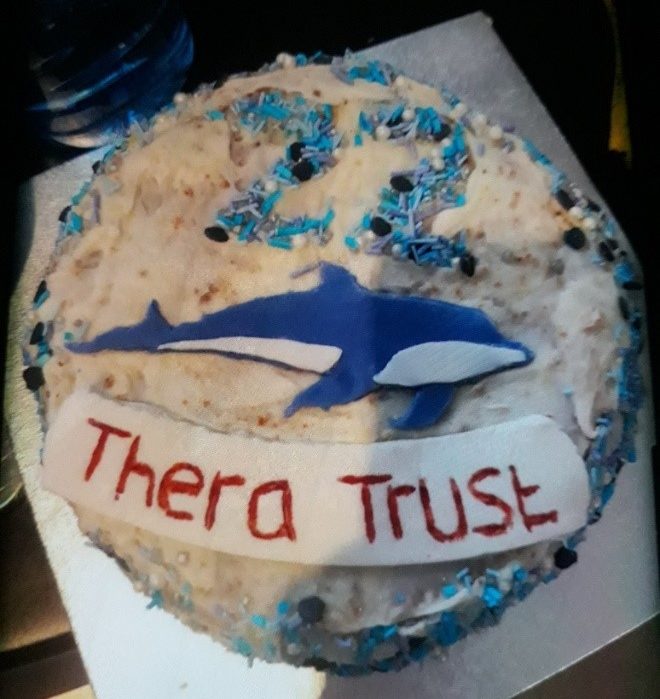 We also had a runner up from Midlothian (Thera (Scotland)).

Congratulations to Jimmy, Raymond and James and their staff Angela, Evelyn and Gordon! They used Pascal’s citrus cake recipe and thought outside of the box by using their craft materials to create a colourful birthday cake! 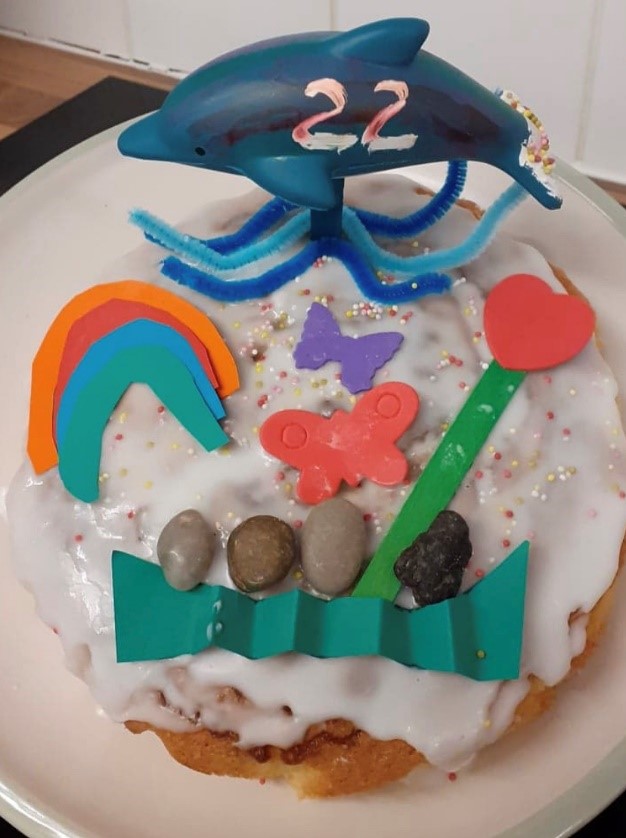 Thank you to everyone who took part!

We would like to say a big thank you to our judging panel:

We would also like to express our gratitude to Sally, who has kindly donated a prize for each winning entry!