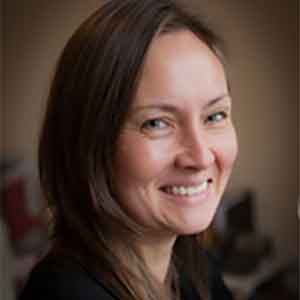 Suzanne joined Thera in September 2019. She has worked in social care for over 16 years and has experience which includes change management, project development, campaigns and much more. She is also a trustee of a small Learning Disability charity in her spare time. Suzanne has four children and four dogs. Her passions include equal citizenship and ensuring people can live their very best lives. 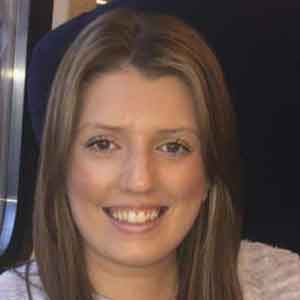 Emma is married, has two little boys and a lovely dog called Soffie. 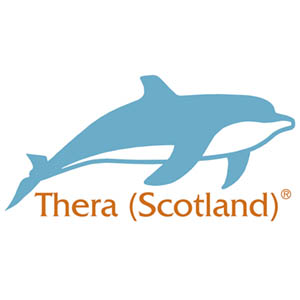 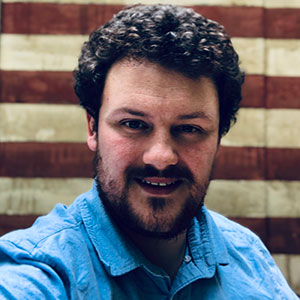 Sam loves live music. He is passionate about enabling people to get out to the events they love; whether this is music, theatre, sport, it can be whatever your ‘gig’ is. Sam started our Gig Buddies Scotland project in Edinburgh in 2016, and since then has developed it across Scotland.

Scott is the Operational Manager for Thera (Scotland) in Inverness and Highlands. He has worked in social care for over 16 years in the private, public and 3rd sector often in development roles. In 2015, Scott was the Self Directed Support (SDS) manager of a partnership project with a local community, which won a Scottish care award for recognition in regards to the initiative work. Scott has also been heavily involved with developing SDS throughout Highland from an organisation perspective in collaborative with local authorities before co-owning, as a director of operations and developing a local care organisation.

Scott is a volunteer in his spare time with Sight Action and been working with this local charity for 18 months. Scott has 3 children and 2 dogs, his oldest daughter of 21 is currently studying at Aberdeen university. 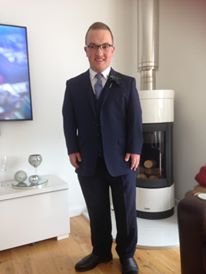 Jordan joined Thera (Scotland) in May 2020. He has worked in the charity sector over the past 7 years and has experience evaluating the support people with a learning disability receive at home and in work. Jordan is passionate about everyone having the same opportunities in life and is looking forward to helping people supported by Thera (Scotland) to lead meaningful lives.